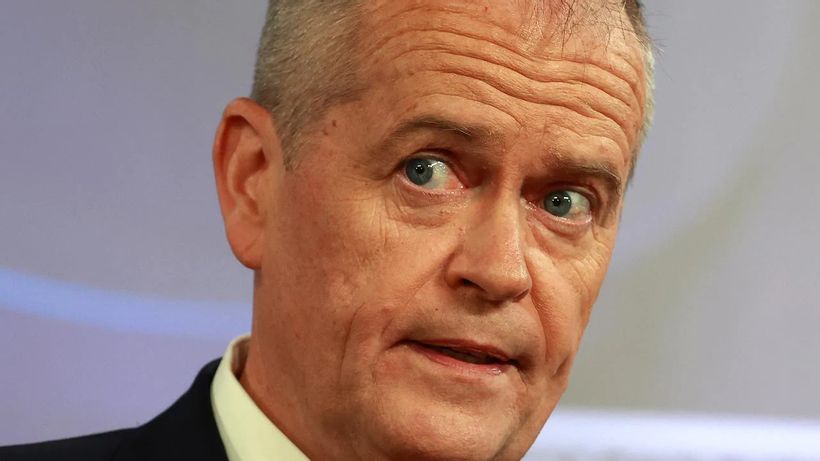 Bill Shorten says he is the last person to listen to polls after a survey showed Labor in a similar position to his shock 2019 election loss.The Labor NDIS spokesman made the comments at the National Press Club, where he lashed the government’s sluggish COVID-19 vaccine rollout, particularly among people with disability.
A poll conducted by the Nine Newspapers last week put Labor’s primary vote at 33 per cent, which it achieved under Mr Shorten’s leadership.
But the former leader joked he had “spoken…