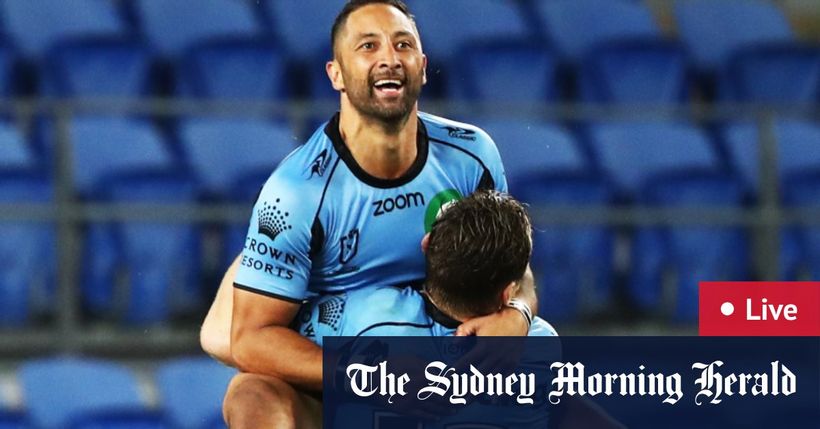 Unfortunately the second game of the night wasnt as exciting as the first. However, Eels coach Brad Arthur wont mind after his side made short work of the Broncos. The final score was 46-6.
This was far from the polished performance Arthur would have hoped for, but his side was still far too classy for the Broncos.
Maika Sivo again proved a handful, scoring three tries and swatting would-be defenders with his fearsome fends. It was also the best performance from Bryce Cartwright for many years and…