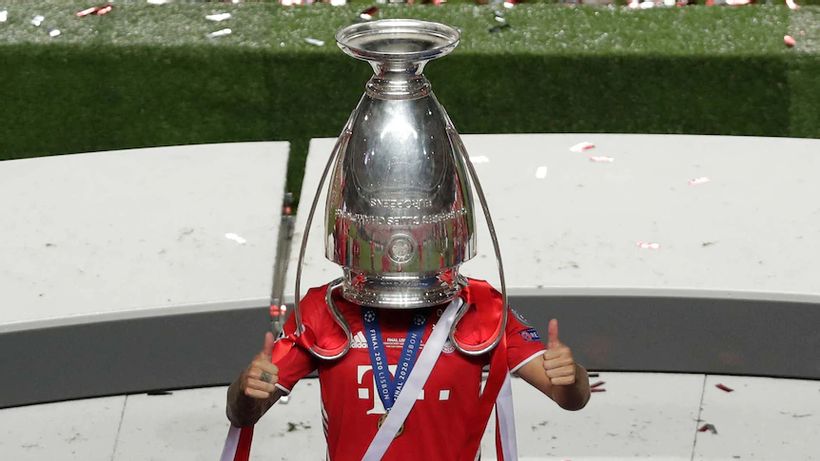 European football looks set for a seismic schism, with 12 of the biggest clubs in the world signing on to a new competition the Super League.
The threat of a rebel league initially looked like something of a bargaining chip in negotiations over proposed Champions League reforms, but things are moving rapidly towards an apparent start date.
So what do we know about this potentially game-changing league and what does it all mean?
Which teams are playing in the Super League?
Only the most famous and…