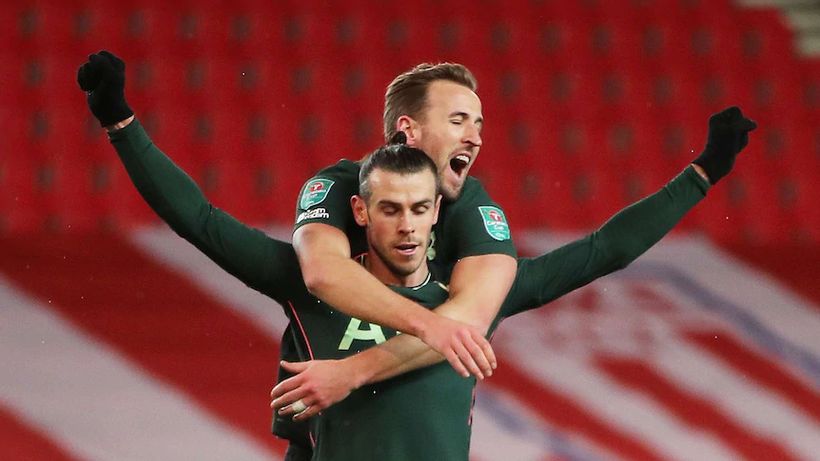 Twelve of football’s richest clubs have declared their intent to form a ‘Super League’, but their proposal has instantly alienated football fans and threatens to unleash calamity in the world’s most popular sport.
There would be nothing super about a tournament motivated by greed and lacking real risk and therefore excitement.
The cynicism displayed by the clubs in question  England’s Manchester United, Liverpool, Manchester City, Chelsea, Arsenal and Tottenham; Spain’s Barcelona, Real Madrid and…