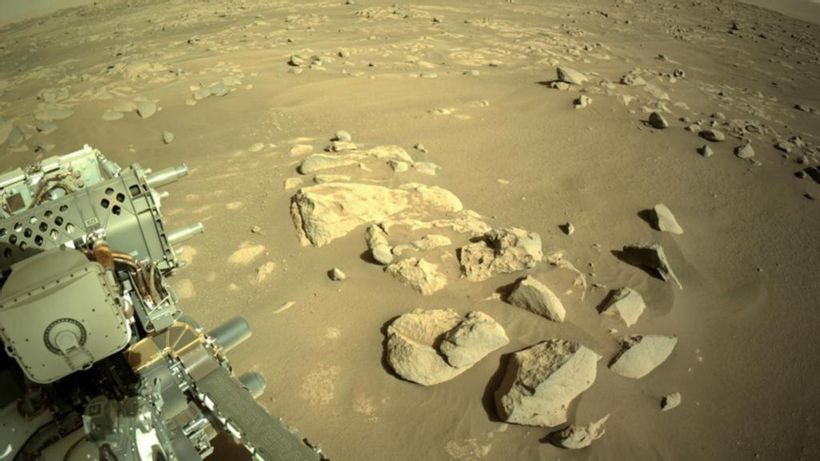 NASA hopes to score a 21st-century Wright Brothers moment as it attempts to send a miniature helicopter buzzing over the surface of Mars in what would be the first powered, controlled flight of an aircraft on another planet.
Landmark achievements in science and technology can seem humble by conventional measurements.
The Wright Brothers’ world-first controlled flight of a motor-driven aircraft – near Kitty Hawk in North Carolina, USA, in December 1903 – covered just 37 metres in 12 seconds.
A modest…