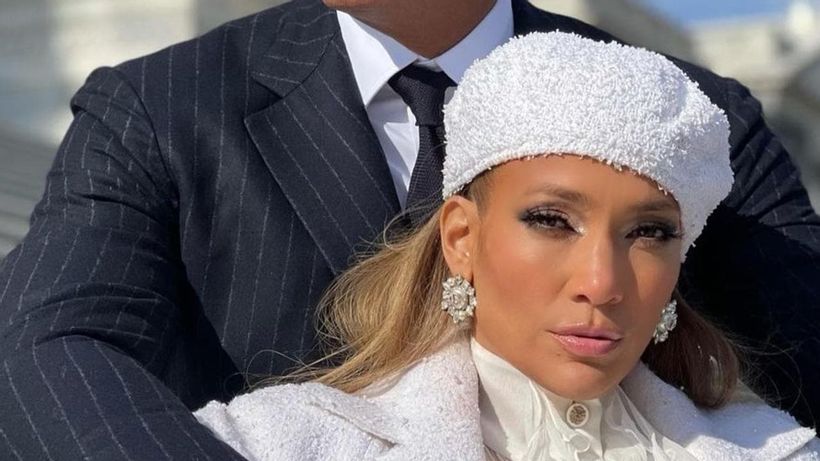 Jennifer Lopez and Alex Rodriguez have confirmed that their engagement is over, saying they are better as friends.A month after Page Six broke the stunning news that the power couple had split — although they subsequently claimed to be working on their relationship and were conveniently captured smooching by paparazzi — the stars released a statement Thursday confirming the break-up.
“We have realised we are better as friends and look forward to remaining so,” they told the Today show.
“We will…