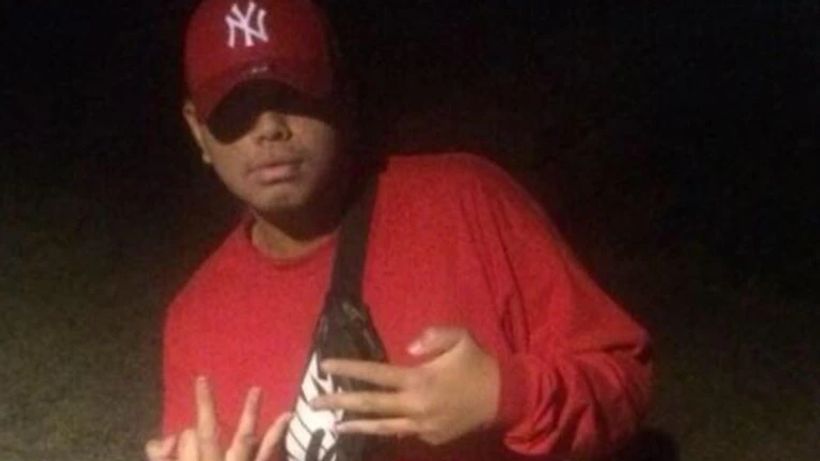 Police have charged a 16-year-old boy from Mango Hill with murder over the stabbing death of another 16-year-old in the Brisbane CBD on Thursday evening.

A 17-year-old Wooloowin boy has been charged with one count of accessory after the fact to murder.
A passer-by found Yannis Leulusoo lying on the ground alone…