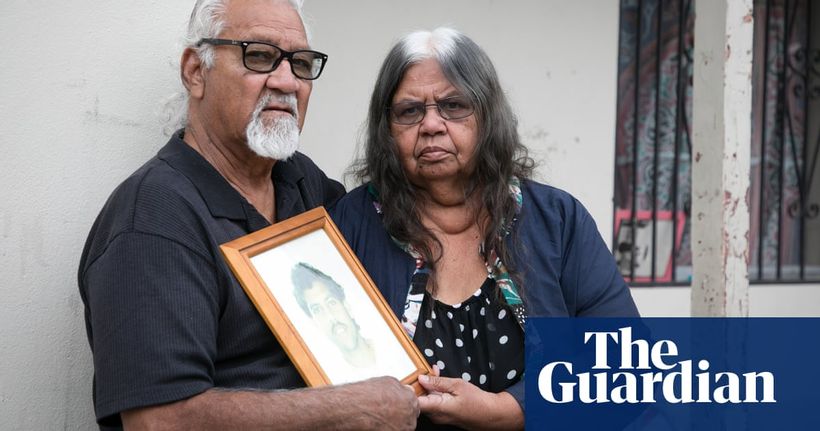 At least 474 Aboriginal and Torres Strait Islander people have died in police and prison custody since the royal commission into Aboriginal deaths in custody handed down its final report in 1991, new research has revealed.
Guardian Australia has spent the past three years tracking Indigenous and non-Indigenous deaths in custody for the Deaths Inside project.
The first time we published, in August 2018, an exclusive analysis of 10 years of coronial data found 407 Indigenous people had died in police…