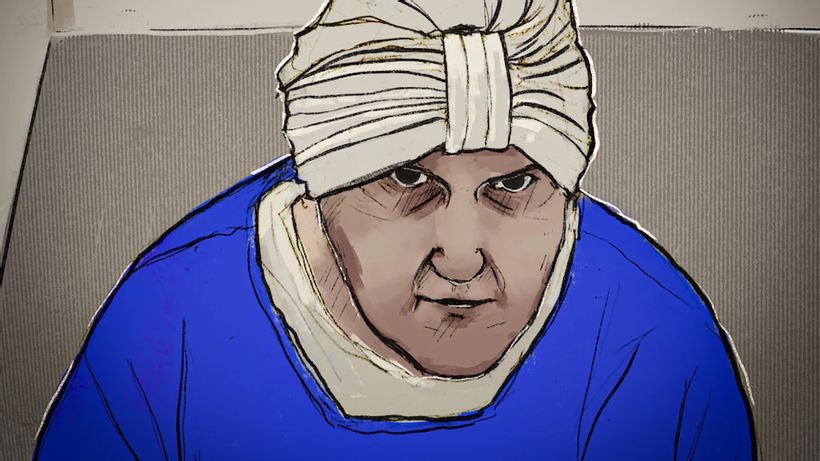 Lawyers for Malka Leifer, the former ultra-orthodox school principal accused of dozens of child sex offences, have said the “home life” of her alleged victims may be probed, as they seek to test the evidence against her.
Key points: