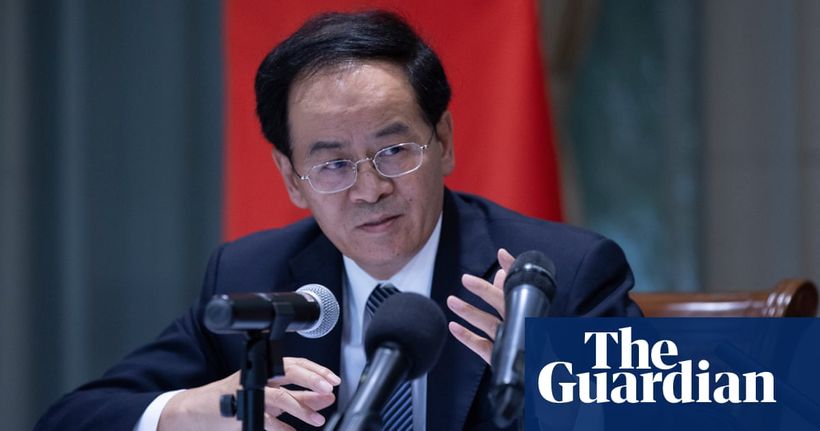 Chinas ambassador to Australia has warned that Beijing would respond in kind if Canberra followed other countries in imposing sanctions against its officials over human rights abuses in Xinjiang.
The ambassador, Cheng Jingye, said people should not be under the illusion that China would swallow the bitter pill of meddling in its internal affairs, nor attempts to mount a pressure campaign.
Cheng was speaking at a media event at his official residence in Canberra on Wednesday, which also included…