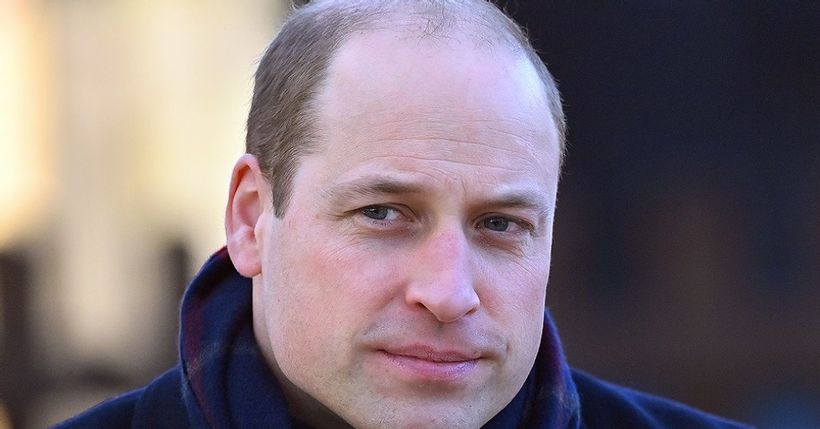 Prince William has reportedly ended a 20-year friendship with ITV’s Tom Bradby due to Bradby’s open support for Harry and Meghan.
The royals are known to forge close working relationships with key members of the British media, with members of the ‘Royal Rota’ being given special access to members of the monarchy.
It has been through this arrangement that William, the Duke of Cambridge, and Tom Bradby initially forged a close bond and the royal trusted him enough to confide in him during regular…