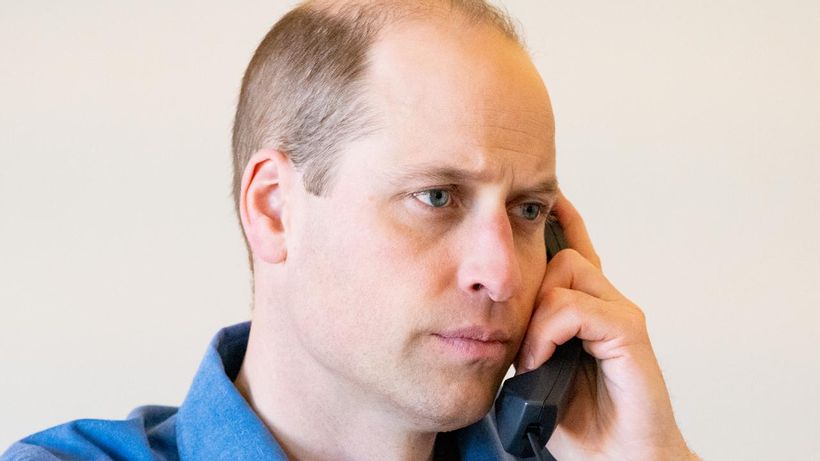 Prince William has ended his 20-year friendship with Tom Bradby after the British news anchor sided with Harry and Meghan, it has been claimed.The Duke of Cambridge reportedly feels “let down” by the high profile journalist’s relationship with his brother.
Now the two-decade long relationship is over, according to a royal insider.
They told MailOnline: ‘The friendship between William and Tom is very much over.
RELATED: 17 lies Piers Morgan claims Meghan and Harry made
“The Duke feels let down by…