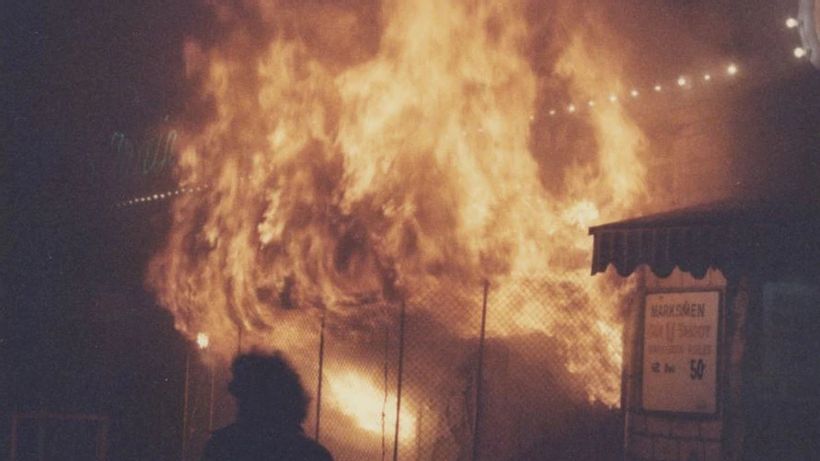 The NSW Premier has confirmed her government is “considering” another inquest into the fatal Luna Park Ghost Train fire in light of fresh evidence.

The blaze, which claimed the lives of six children and one adult in June 1979, was quickly blamed on an electrical fault by police…