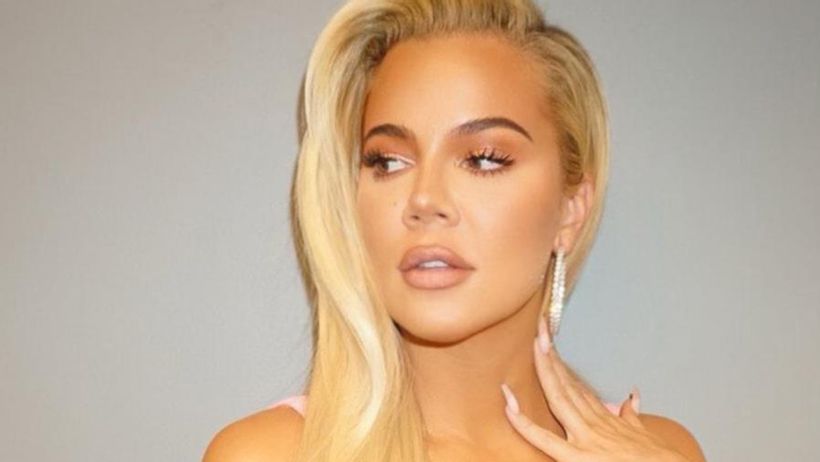 Khloe Kardashian has broken her silence on the social media storm over her demand to have an unapproved picture of herself removed from the internet.
A raw and unedited image of the Kardashian did the rounds earlier this week, showing the 36-year-old wearing a tiny bikini and her hair in a ponytail. But shortly after the pic surfaced so did the rumours that someone in their camp had leaked the photo without permission.
Responding on Instagram yesterday, Kardashian went live on the platform to flaunt…