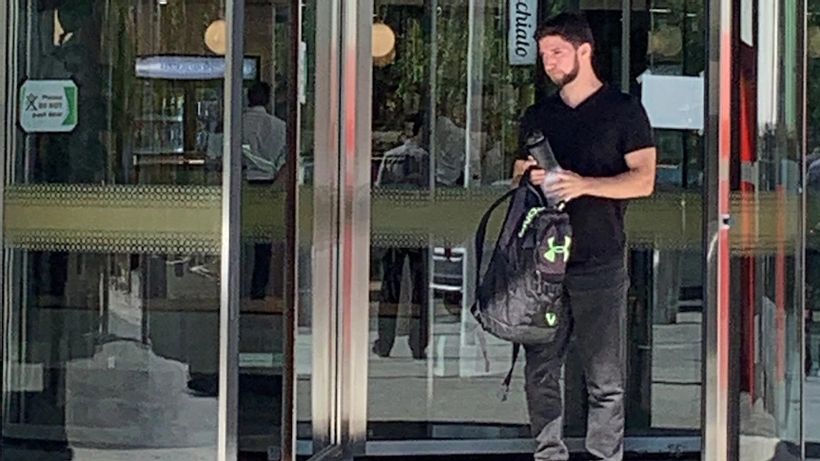 A Canberra massage therapist has been found guilty of committing an act of indecency after he massaged a woman’s breasts during a treatment session.
Timothy Van Eyle had only been a massage therapist for three weeks at the time of the offence, which took place two years ago.
The ACT Magistrates Court heard Van Eyle had asked the woman if she would like a chest massage.
But the woman said she was not expecting what followed and was left in shock.
“I did not expect it to include breasts and nipples,”…