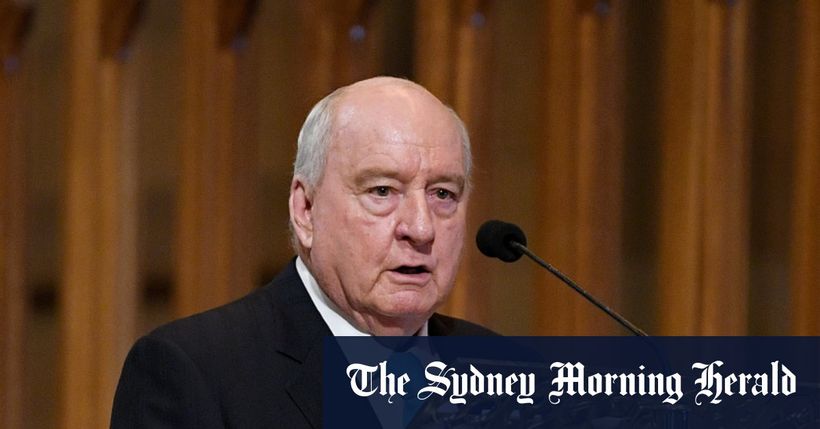 Despite the program director pronouncing Jones would never work in radio, Brennan knew he had picked a winner. Three days later the station decided to give him a go and Brenno has been with me ever since. They spoke most days and Jones saw his mentor two days before he died at the age of 89 on March 12.
2GB talkback host Ray Hadley, who also attended the funeral, said I wouldnt be where I was today without John Brennan.
He took a young race caller in 1987 to become a rugby league commentator. Six…