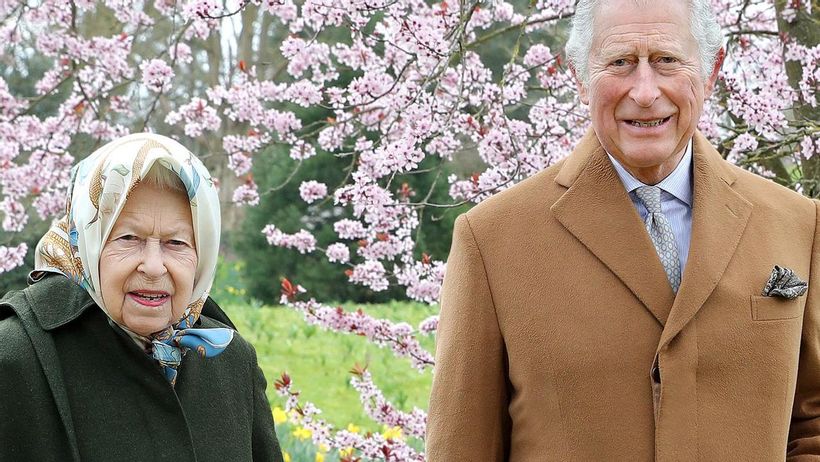 The public wants the crown to skip Prince Charles and instead go straight to Prince William when the Queens reign comes to an end, a new poll has revealed.Almost half of British people polled want the Duke of Cambridge to be the next monarch, with his father’s share of the vote paling by comparison at just 27 per cent.
Those aged between 18 and 24, however, were more keen to see Prince Harry become King next — despite him being sixth in line for the throne.
But some 18 per cent of people said Britain…