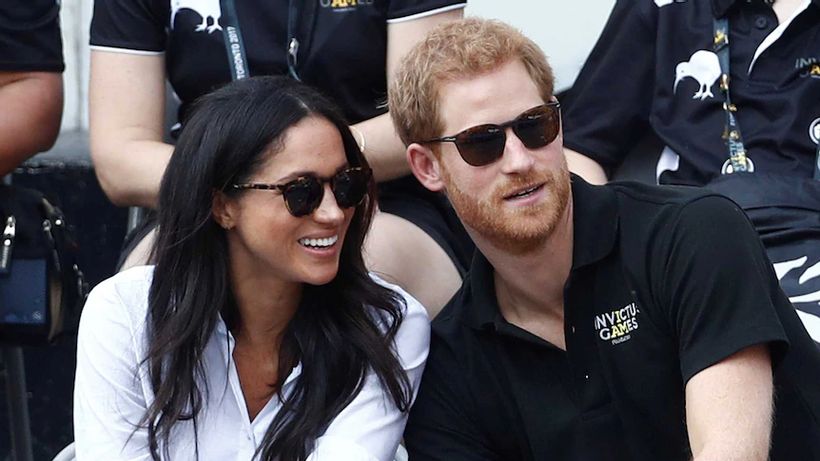 The first Netflix series by Prince Harry and Meghan, Duchess of Cornwall will centre on the Invictus Games, which gives sick and injured military personnel and veterans the opportunity to compete in sports.