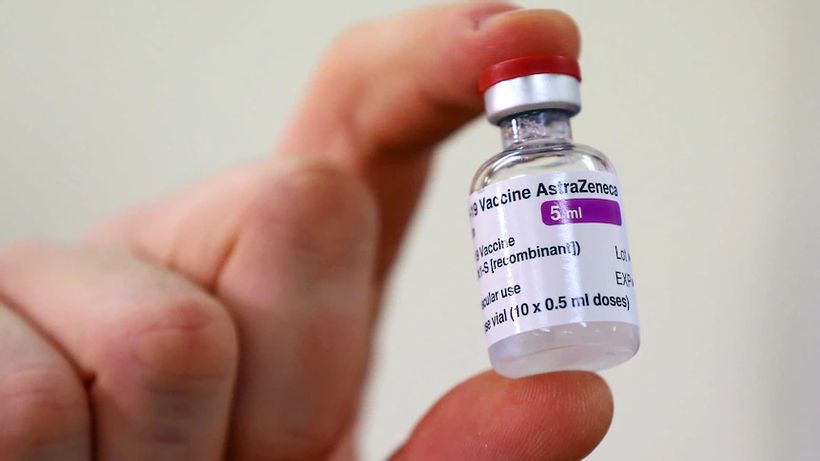 The European Union has denied claims it blocked a shipment of more than 3 million doses of the AstraZeneca COVID-19 from coming to Australia.
Key points: