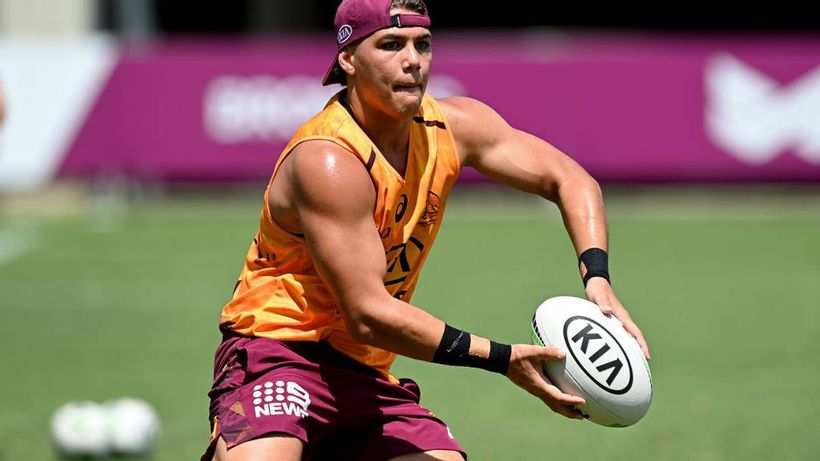 Reece Walsh…bye-bye Brisbane, hello Warriors. Photo/Getty ImagesYoung fullback Reece Walsh has quit the Broncos and is expected to make an earlier-than-expected debut for the Warriors this season.
The Broncos were reported to be “filthy” when it was revealed last month that Walsh had been signed by the Auckland NRL club as its long term replacement for the rugby-bound Roger Tuivasa-Sheck.
At the time, it was stated that teenager Walsh would see out the 2021 season with the Broncos, the struggling…