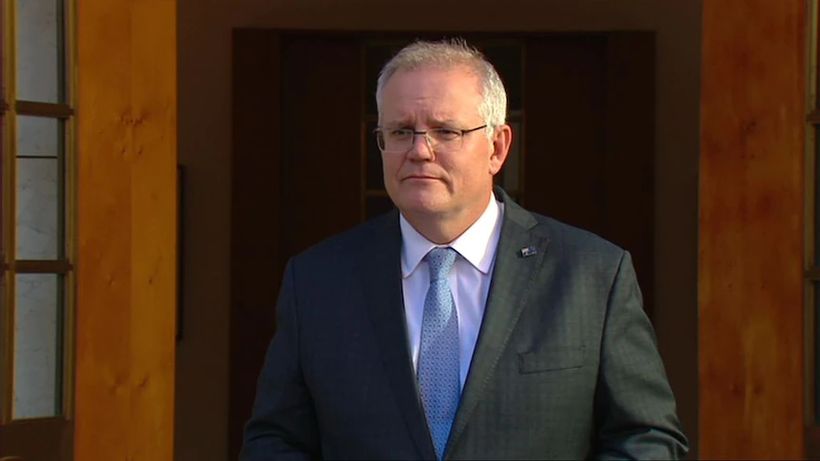 Prime Minister Scott Morrison is defending the federal government from accusations it has botched the nation’s vaccine rollout, denying they have failed the expectations of the community.
Key points: