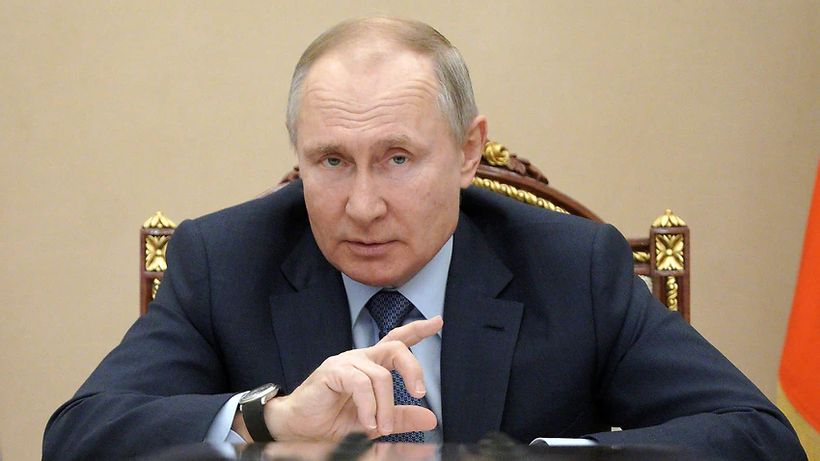 Russian President Vladimir Putin on Monday gave final approval to legislation allowing him to hold office for two additional six-year terms, opening the possibility for him to stay in power until 2036.
The 68-year-old Russian leader, who has already been in power for more than two decades, signed off on the bill Monday, according to a copy posted on the government’s legal information portal.
Mr Putin proposed the change last year as part of constitutional reforms that Russians overwhelmingly backed…