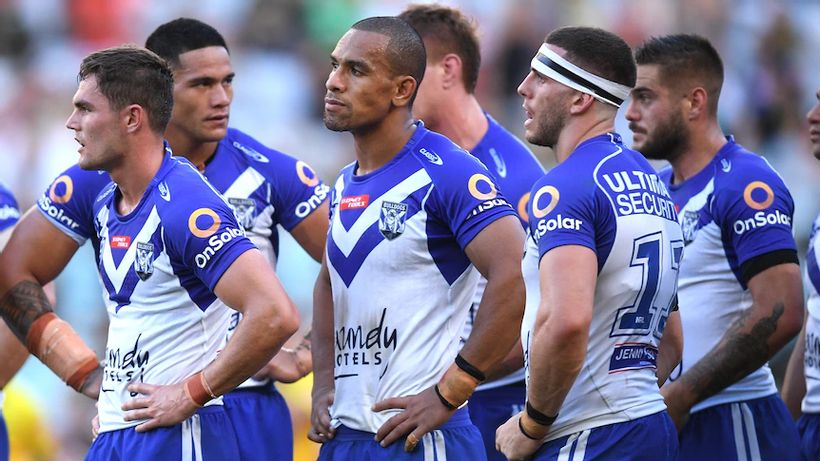 The NRL’s new rules are back in the spotlight after the most lopsided round in almost 17 years.

A combined total of 209 points have decided the eight games of round four, with an average of 26.1 points between teams at full-time.
Parramatta’s 14-point win over…