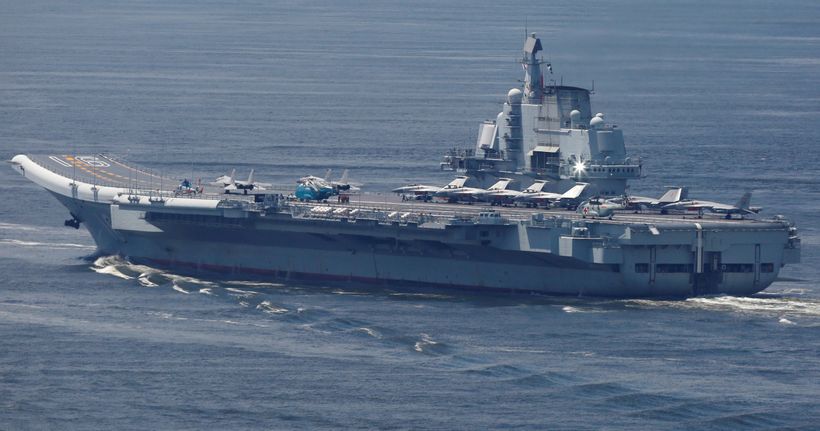 A Chinese carrier group is exercising near Taiwan and such drills will become regular, Chinas navy has announced, in a further escalation of tensions near the island that Beijing claims as its sovereign territory.
Taiwan has complained of an increase in Chinese military activity near it in recent months, as China steps up efforts to assert its sovereignty over the democratically run island.
In a statement late on Monday, Chinas navy said the carrier group, lead by the Liaoning, the countrys first…