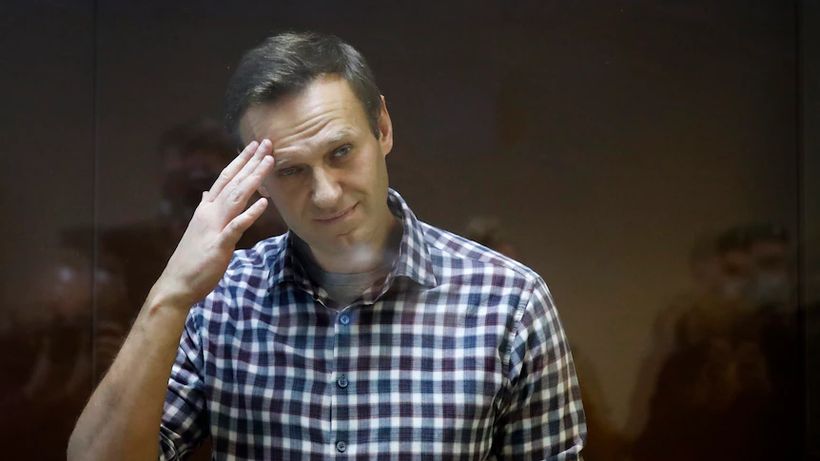 Jailed Kremlin critic Alexei Navalny says he has a high temperature and a bad cough, and that three of the 15 inmates in his Russian prison ward are being treated in hospital for tuberculosis.
Key points:

The 44-year-old, a prominent critic of President Vladimir…