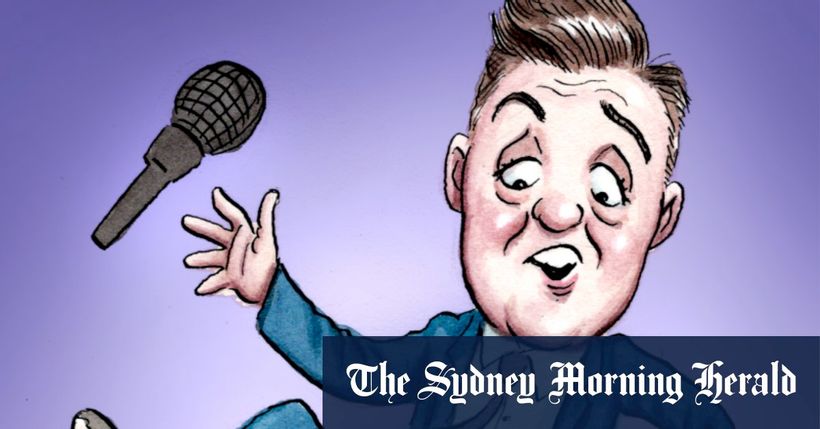 Once again, comedian Tom Ballard has proved himself too hot for the ABC to handle.
Ballard featured at the opening night gala of the Melbourne International Comedy Festival (MICF) with a blistering set aimed at one of his favourite targets: the Liberal Party and its voters.
In an approach that will surprise nobody, he turned his diatribe up to 11.
Im not saying Liberal voters are bad people. Im saying theyre not people. Theyre cold-blooded lizards ruining the country who should go back to the hellmouth…