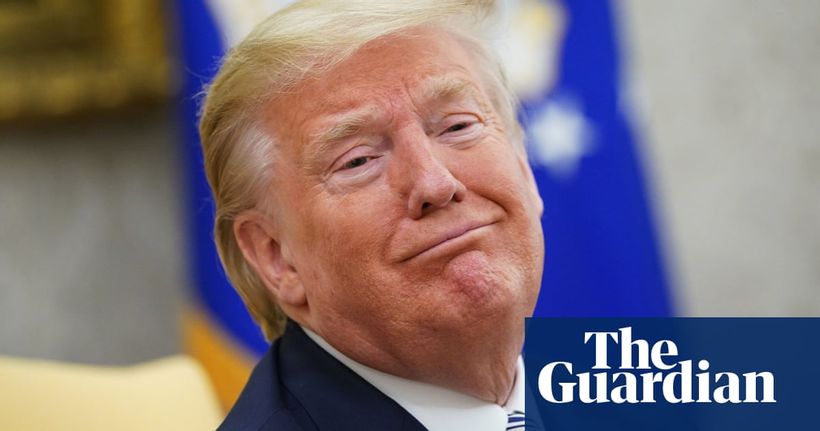 Donald Trump is reportedly working on a social media platform of his own, after being banned from Twitter and Facebook for inciting the Capitol riot.
He has also launched a new website, which presents a highly selective history of his single term in power and offers the chance to book appearances or personal greetings.
But Trump has also said he may not need his new platform, because the short, often tweet-length statements he now propels into journalists inboxes from Mar-a-Lago in Florida communicate…