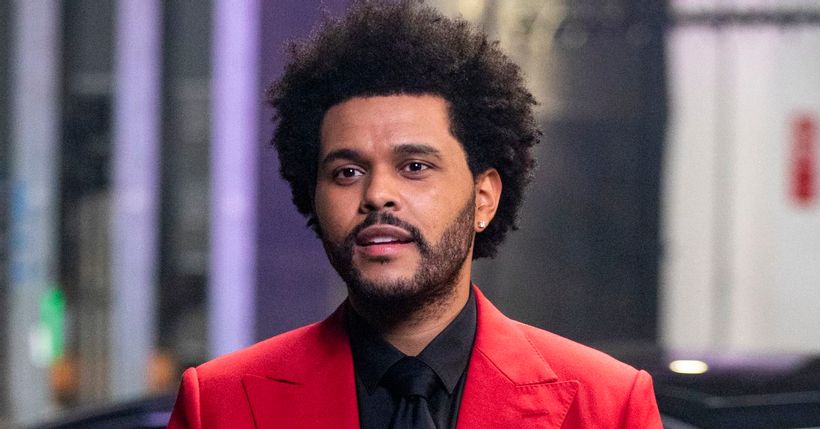 The Weeknd is donating US$1 million (approx. 1.3 million) to relief efforts in Ethiopia amid the ongoing conflict between the government in Addis Ababa and the Tigray region.
The conflict has resulted in the deaths of thousands and the displacement of more than two million people, according to NPR. Last month, the New York Times obtained an internal U.S. government report that said Ethiopian officials are “leading a systematic campaign of ethnic cleansing” in the Tigray region.
The singer announced…