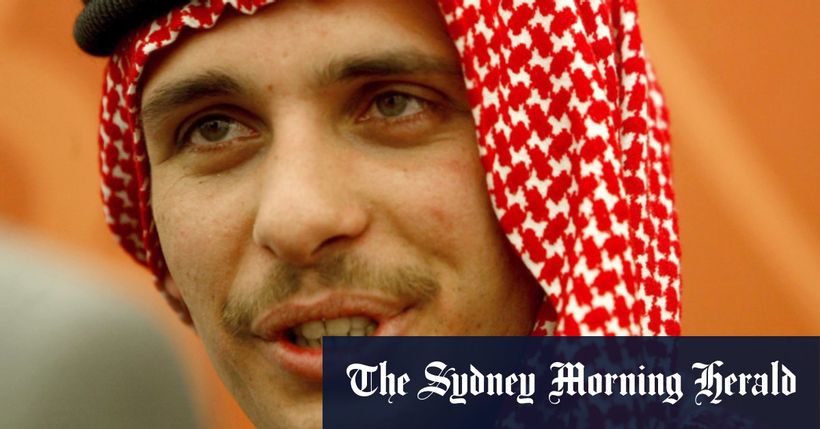 Safadi did not identify the foreign interests allegedly involved in the plot, but he said a longtime senior official who has business ties in several Gulf Arab states, Bassem Ibrahim Awadallah, was involved and had been planning on leaving the country.
Jordans King Abdullah II.Credit:AP
He also claimed Awadallah had been trying to secure a plane for Hamzahs wife to flee. Awadallah and a second senior official, Sharif Hassan bin Zaid, are among the suspects in custody.
There is a joint co-ordination…