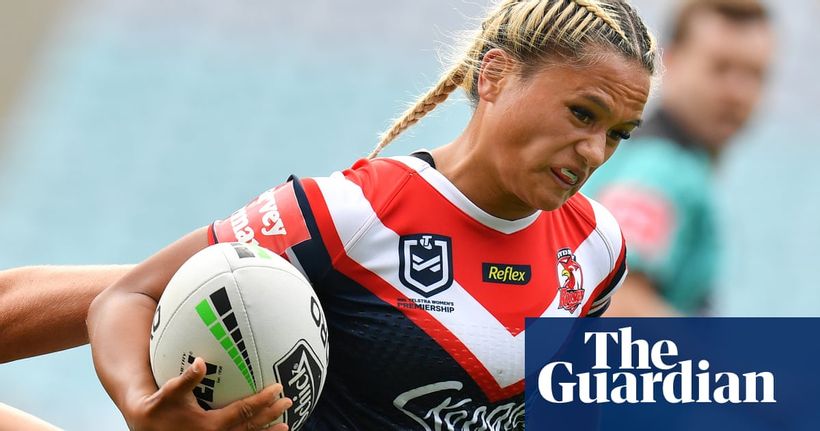 Womens rugby league star Nita Maynard has been charged after allegedly assaulting two security guards at a Sydney hotel.
The former NSW State of Origin representative was arrested after being asked to leave Cronullas Northies hotel on Friday night.
The 28-year-old hooker had to be restrained after becoming aggressive and assaulting the guards, police said.
Maynard was taken to Sutherland police station and charged with two counts of common assault and failing to leave premises when required.
It…