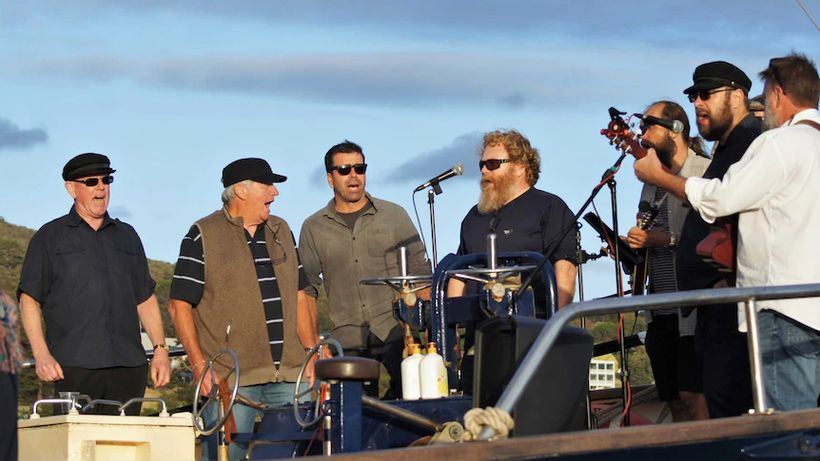 A group of “hairy, middle-aged men” from Western Australia’s south coast have been recognised as part of the inspiration for the global sea shanty craze.
Key points: