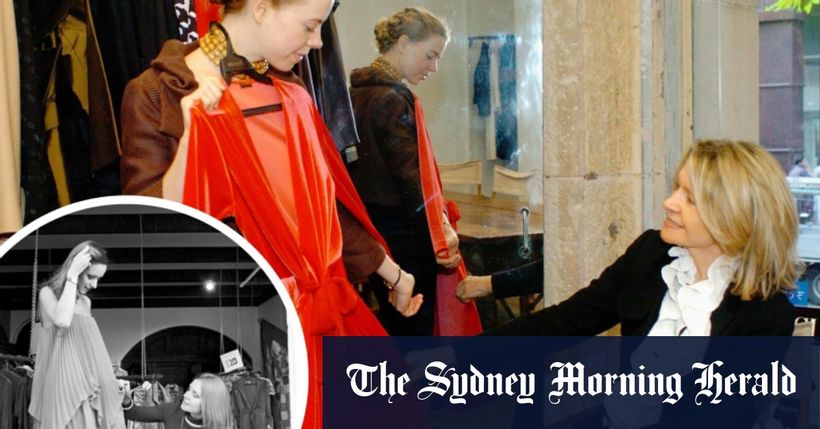 The fashion world was especially grief-stricken by the news.
Kaftan queen Camilla Franks told the Herald she was heartbroken over the loss of my muse and treasured friend.
Carla was our matriarch, she said.
Carla Zampatti and husband John Spender, federal shadow attorney-general in 1987.Credit:Anthony Willis
Zampattis publicist Kellie Hush, the former editor-in-chief of Harpers BAZAAR Australia, said she would miss going around for a cuppa and a debate she was a fierce debater.
A recent topic of…