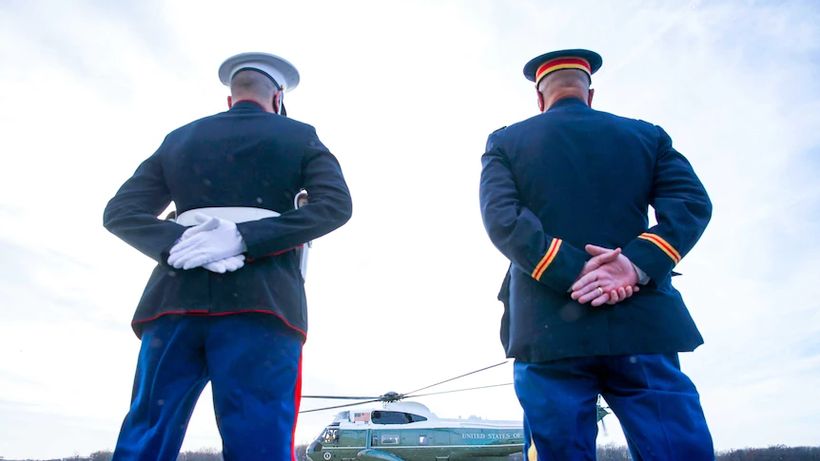 US Air Force veteran Pam Campos-Palma wept as she watched the US Capitol come under attack on January 6 by supporters of then-president Donald Trump.
It wasn’t simply the assault on one of the greatest symbols of American democracy: among the mob were men and women in military-style combat fatigues, helmets and body armour, marching in formation.
A former military operations intelligence analyst, Ms Campos-Palma said those scenes were devastating to her.
“I cried so painfully that day, because it…