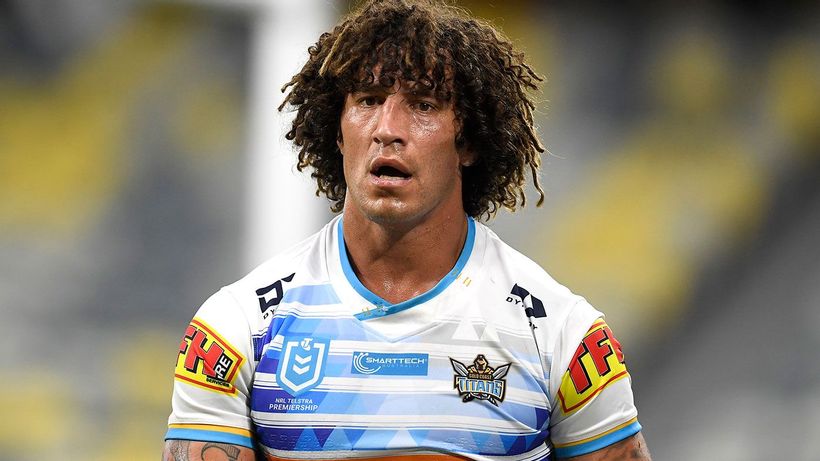 The Gold Coast Titans have become the latest club to be investigated for biosecurity breaches, after captain Kevin Proctor we seen playing poker machines on Thursday without a mask.
Justin Holbrook’s men are currently in Sydney ahead of Saturday’s clash with Canberra at Kogarah Oval after they were forced to leave Queensland.
Proctor played poker machines for a number of hours at the Locker Room Bar near Sydney’s Olympic Park, according to News Corp. Three other unnamed players joined him for a…