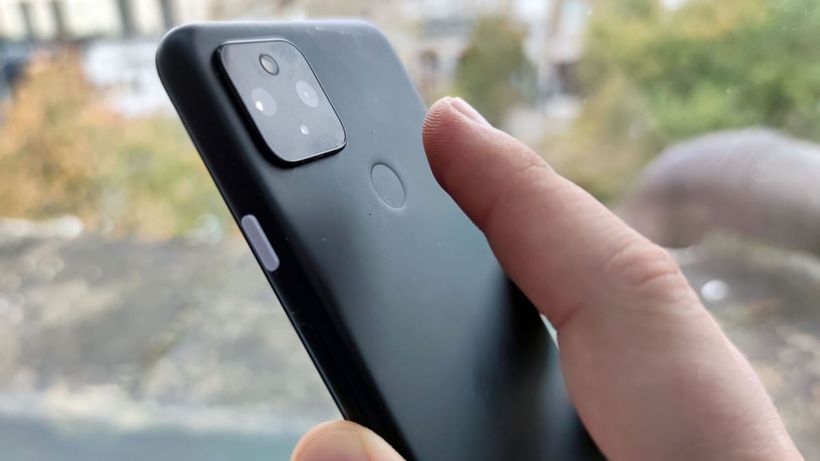 Long-standing rumors that the Google Pixel 6 would be powered by the Snapdragon 775 or 780G could be completely inaccurate. Instead, Google will reportedly follow in Apple’s and Samsung’s footsteps and develop its own CPU for its fall 2021 phone lineup.
9to5Google reports that the Pixel 6 and presumably the Pixel 6 XL as well will run off of the GS101 Whitechapel chip. Whitechapel is the codename for Google’s in-house production of its own system-on-a-chip (SoC).
We also know that the Whitechapel…