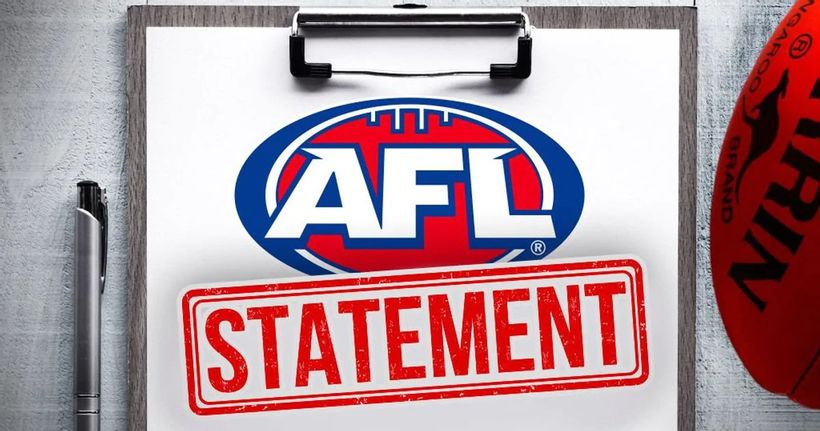 The AFL advises the Match Review of last nights Collingwood v Brisbane Lions match of Round Three of the 2021 Toyota AFL Premiership Season has been completed. One charge was laid.
Charge Laid:
Lincoln McCarthy, Brisbane Lions, has been charged with Striking Jordan Roughead, Collingwood, during the second quarter of the Round Three match between Collingwood and the Brisbane Lions, played at Marvel Stadium on Thursday April 1.
In summary he can accept a $2000 sanction with an early plea.
Based on…