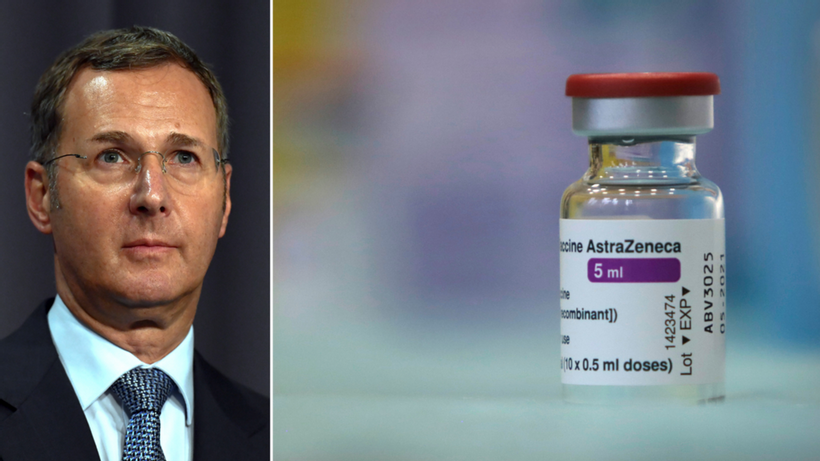 An urgent review is underway after a Melbourne man was reportedly taken to hospital with an extremely rare blood clot condition after receiving the AstraZeneca COVID-19 vaccine.
The 44-year-old man was admitted to Box Hill Hospital, in Melbournes east, after having the jab on March 22, the ABC reported.
While it is unclear whether the illness is linked to the mans vaccination, Acting Chief Medical Officer Michael Kidd said authorities are taking it very seriously.
A small number of people, predominantly…