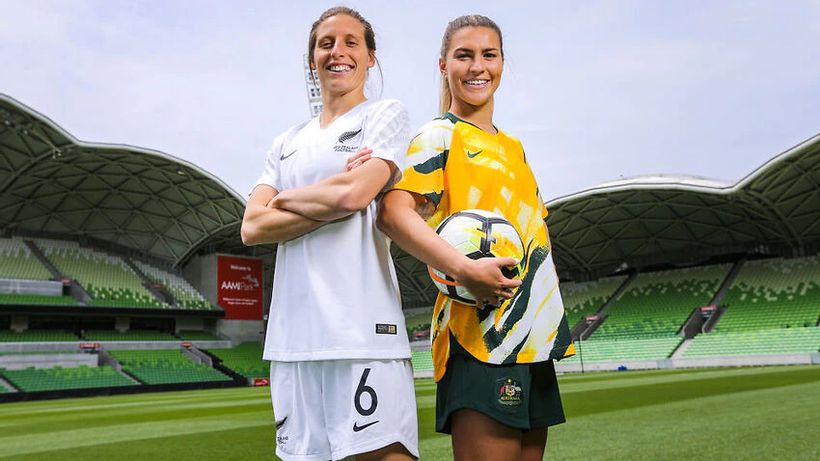 FIFA made the host city announcement with the World Cup – the first womens edition to feature 32 teams – a little more than two years away.
The appointment of the nine host cities represents a major milestone for the next FIFA Womens World Cup 2023, as well as for players and football fans across Australia, New Zealand and around the world, FIFA president Gianni Infantino said.
Of the 10 stadiums named to host the 64 matches, two will be in Sydney – including the soon to be completed Sydney Football…