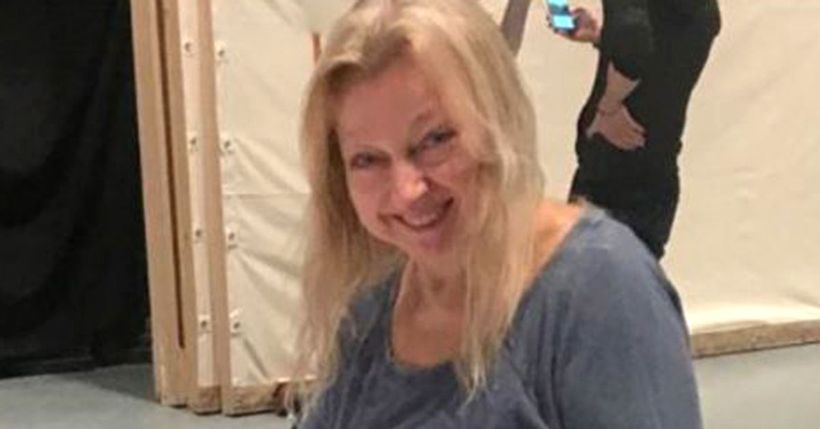 Evelyn Sakash, an Emmy-winning set designer who had been missing since September 2020, has been found dead. She was 66.
According to the NYPD, her body was found on the afternoon of Tuesday, March 30 under a pile of debris inside the kitchen of her home in Queens, New York. Investigators believe she died in an avalanche of hoarded items.
“This is just devastating,” Sakash’s sister, Ellen Brown, told the Daily News of the production designer’s death. “She had a full life. She was so extraordinarily…