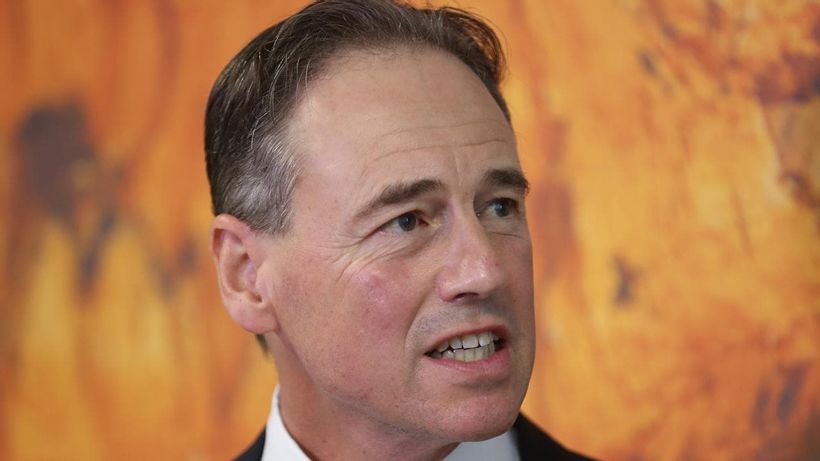 Federal Health Minister Greg Hunt has defended Australias vaccine rollout after states and territories lashed the government over claims they were holding back vaccine doses from the public. Australia has administered a mere 670,000 vaccines as of March 31, falling well short of its initial goal of inoculating four million people.
Those goalposts then moved to early April; however, it is unlikely even this will be achieved after only 72,000 vaccines were given on Wednesday.
Leaders unleashed on…