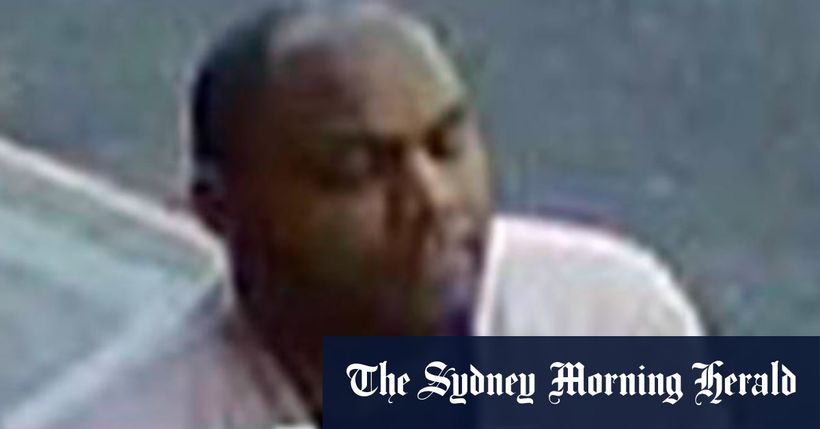 Kari was walking to church in midtown Manhattan when police said a man kicked her in the stomach, knocked her to the ground, stomped on her face, shouted anti-Asian slurs and told her, you dont belong here before casually walking away.
She was discharged from the hospital on Tuesday after being treated for serious injuries, a hospital spokesperson said.
The attack on Monday was among the latest in a national spike in anti-Asian hate crimes, and happened just weeks after a mass shooting in Atlanta…