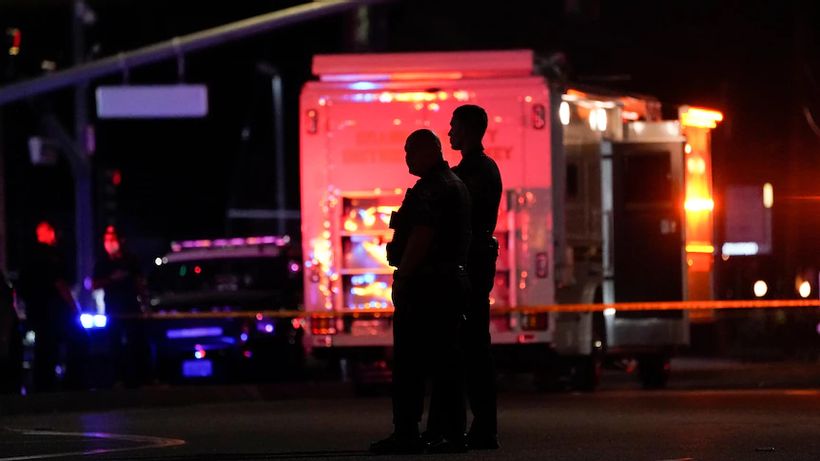 A child was among four people killed in a shooting at a Southern California office building that left a fifth victim and the gunman critically wounded.

The violence in the city of Orange, southeast of Los Angeles, was the US’s third mass shooting in just over two weeks.
When police arrived at the two-storey structure…