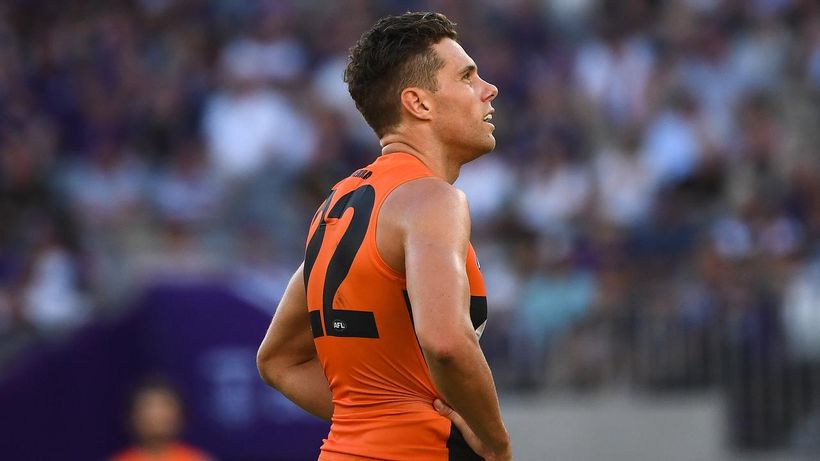 Victorian clubs have renewed their interest in star Giants midfielder Josh Kelly, who faces an $8 million contract dilemma in the midst of a subpar start to his and his clubs 2021 campaign.
The Giants are one of five clubs with a 0-2 record after the first fortnight of the AFL season, with a crunch Round 3 game against Melbourne to be played on Sunday night.
The clubs winless start comes 18 months after a stunning surge into a 2019 Grand Final a rise Kelly played a key role in.
Watch the 2021 Toyota…