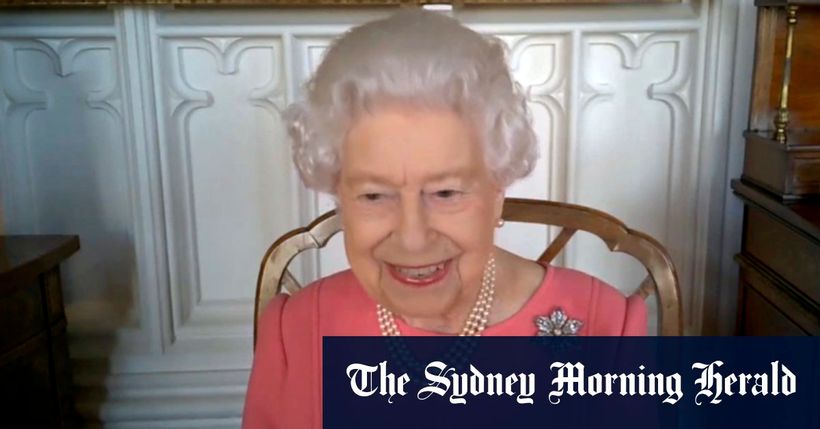 “Throughout my reign, the Royal Australian Air Force has shown immense dedication to duty and defended our freedom in many conflicts around the world.”
The Queen wore a lime and ivory summer tweed dress and coat, and the same wattle-shaped broach she was given by the government of Australia during her first visit in 1954.
The Runnymede memorial commemorates the 20,456 men and women from the air forces of the British Empire who died during World War II and have no known grave.
The Queen who served…