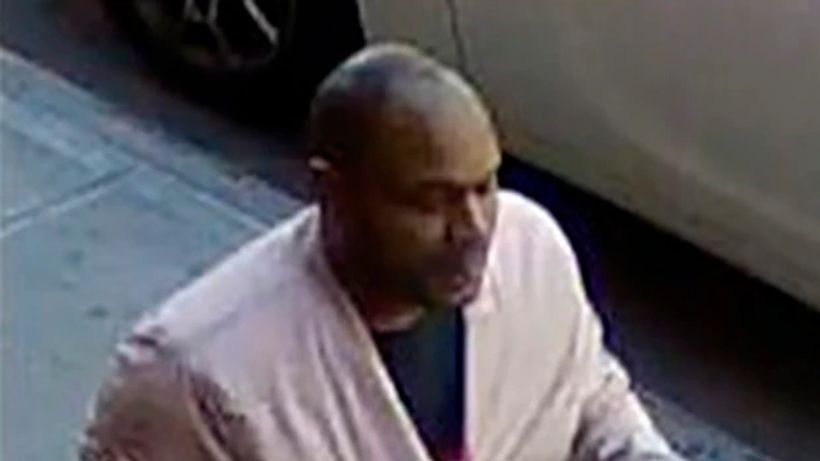 A parolee convicted of killing his mother nearly two decades ago has been arrested in relation to the brutal attack of an Asian-American woman near New York City’s Times Square.
Key points:

Police said Brandon Elliot, 38, was the man seen on video kicking and stomping on the woman on Monday.
They…