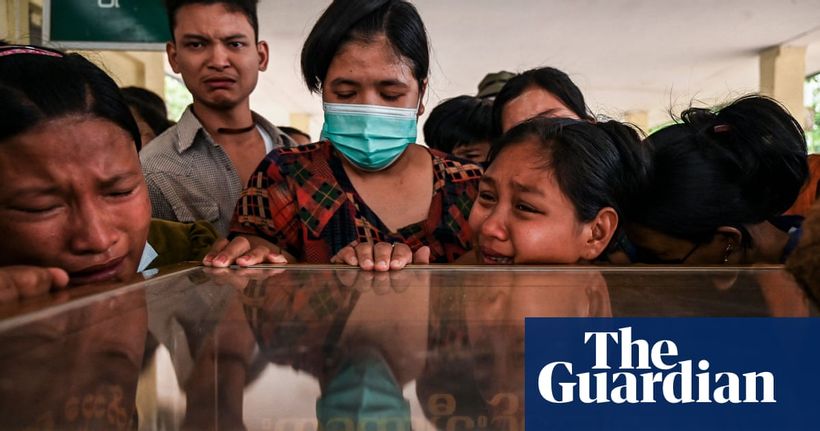 The world is radically underestimating how badly the situation in Myanmar could deteriorate, with the prospect of thousands of deaths and an exodus of refugees, the former Australian prime minister Kevin Rudd has warned.
Rudd raised the alarm as he called for an urgent meeting of the UN security council, arguing the international community had a responsibility to protect the people of Myanmar from mass atrocities by the countrys military.
More than 520 people, including children, have been killed…