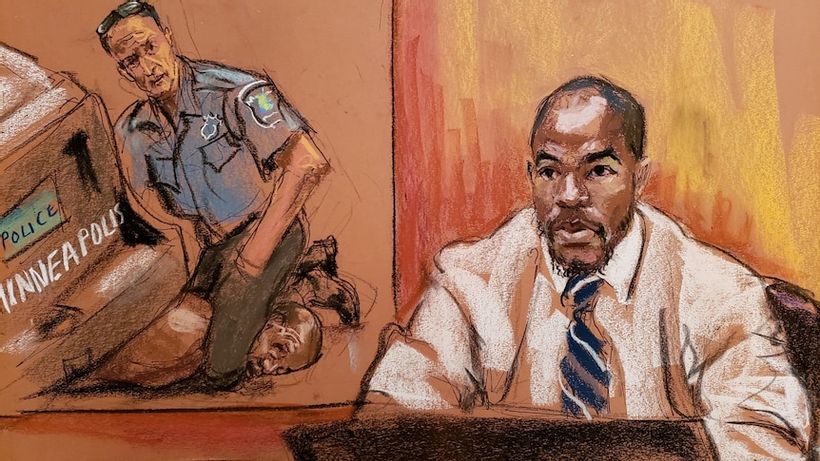 A man who was among the onlookers shouting at a US police officer to get off George Floyd last May has told a Minneapolis court that he “witnessed a murder”.

Donald Williams, a former wrestler who said he was trained in mixed martial arts, including chokeholds,…