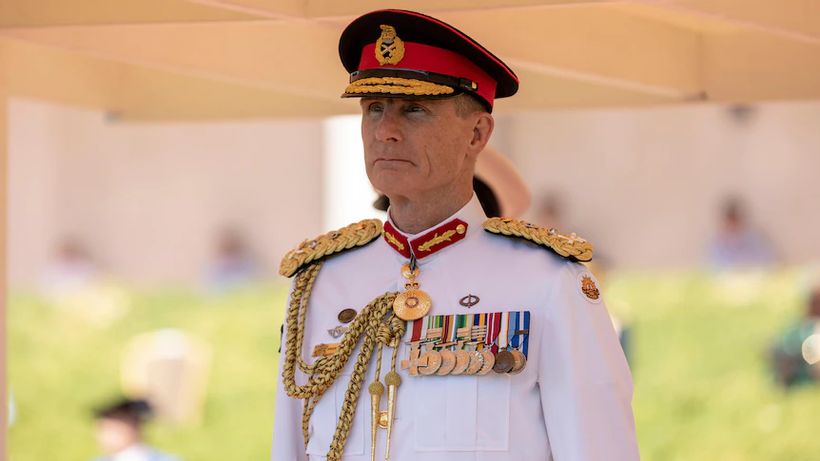 The chief of Defence pulled back on revoking honours awarded to Australian soldiers in Afghanistan, citing a desire not to “be at odds” with the government’s position on the issue and to avoid “negative public attention”.
General Angus Campbell announced late last year that he would recommend that the Meritorious Unit Citation (MUC) be stripped from Special Operations Task Groups that served in Afghanistan.
The MUC was awarded to the Task Groups for “sustained and outstanding warlike operational…