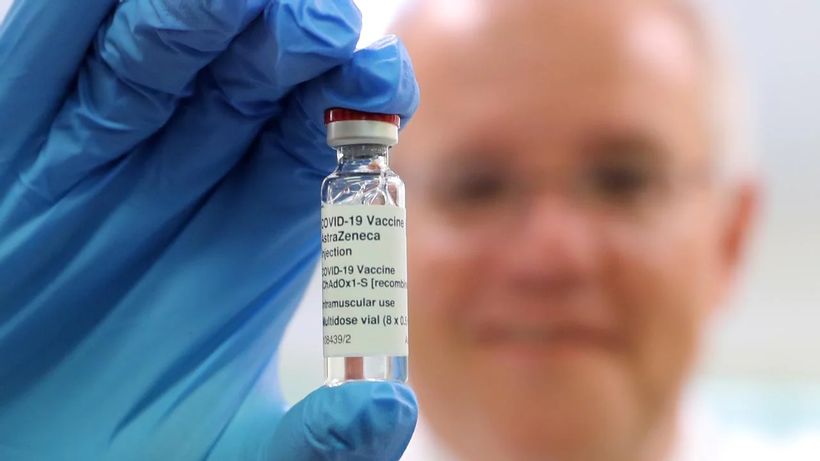 The Morrison government has come nowhere near meeting its aim to vaccinate four million people by the end of March.Just over 13 per cent of that target, or half a million COVID-19 vaccine doses, has been administered as of March 28.
Health authorities on Tuesday celebrated the record number of 55,950 vaccines put into arms around Australia in one day.
But this falls well short of the government’s target, spruiked by Prime Minister Scott Morrison in early January.
“We hope by the … end of March,…