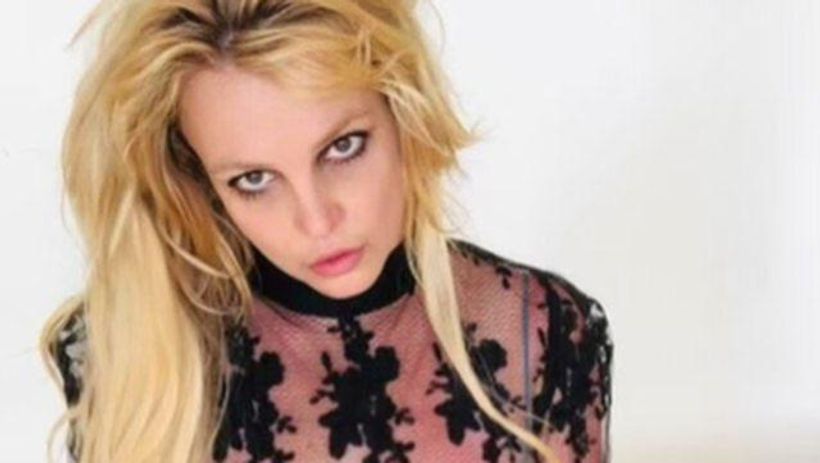 Britney Spears has finally broken her silence on a startling New York Times documentary, saying she cried for weeks after it aired.
In February the world was enthralled by the Framing Britney Spears doco, which prompted an outpouring of support from high profile celebrities like Kim Kardashian and even saw her ex-boyfriend Justin Timberlake cough up an apology for his role in her public demise.
But while the documentary exposed the difficult situation the star was in with her fathers conservatorship,…